I expect that most of you have already seen this on Facebook https://www.facebook.com/groups/232866411968/?ref=br_tf&epa=SEARCH_BOX but if you haven't, here are the details : 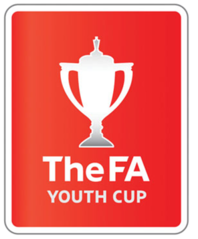 2nd round draw, away to Croydon or Aveley. Premier League and Championship clubs join in 3rd Round.

Won 3-2 AET in the longest game I've ever watched. Players were going down with cramp all over the pitch.
Andover had more talented players but the City lads dug in and played to their strengths.

If Croydon win (think they play tomorrow) I’ll try and make the next round. Aveley might be a bit of a push.

Remarkable game that started at 7.30pm and finally finished at about 10.20pm. Incredible effort from the players on both sides to still be giving everything right to the final whistle.

Andover seemed to have a bigger, stronger team, with a number of their players looking much older than 18, and when they scored just after HT I thought they might run out comfortable winners. But City kept them at bay and when they scored two quick goals with 10 minute left looked like they'd won it. However, Andover grabbed an equaliser 3 minutes into stoppage time. Despite this heartbreak City rallied in extra-time and a great strike from Gigg right on half-time restored their lead. Then they somehow kept Andover out in the second half as they threw everything they could at City. 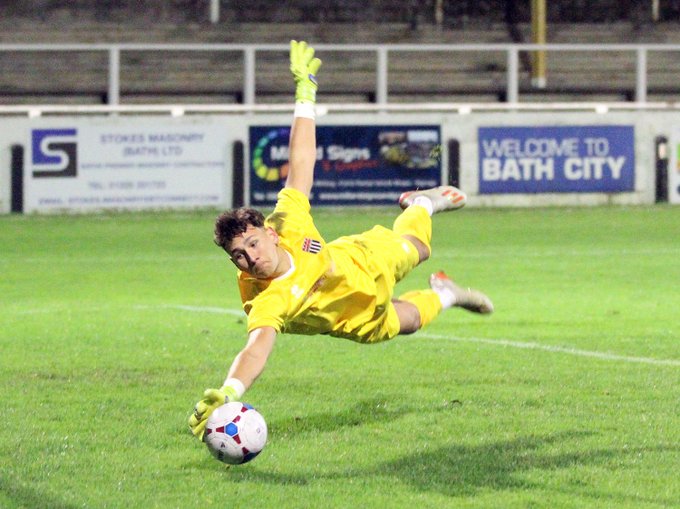 Also credit to our physio Toby Wellington who probably did nearly as much running on and off the pitch as the players.

Agree with everything there, Yuffs. A very entertaining match which swung one way and then the other. Here’s hoping the Andover player who went off with a serious looking injury makes a quick recovery.

Croydon 1 Aveley 0 so it's off to South London for the City boys in the 2nd Round.

As we hammered them in the Cup and Trophy in the mid 80s they'll be out for revenge!

stillmanjunior wrote:If Croydon win (think they play tomorrow) I’ll try and make the next round. Aveley might be a bit of a push.

Do their academy team play there as well? Might have to do some investigating.

Edit - investigation done. Appears so. Ah well. If it falls on a good date I’ll go along, looks doable.

Winners away to Wigan in 3rd round.... chance for revenge for losing that vote in 1978 !